You Can Trust Your Children, Right? 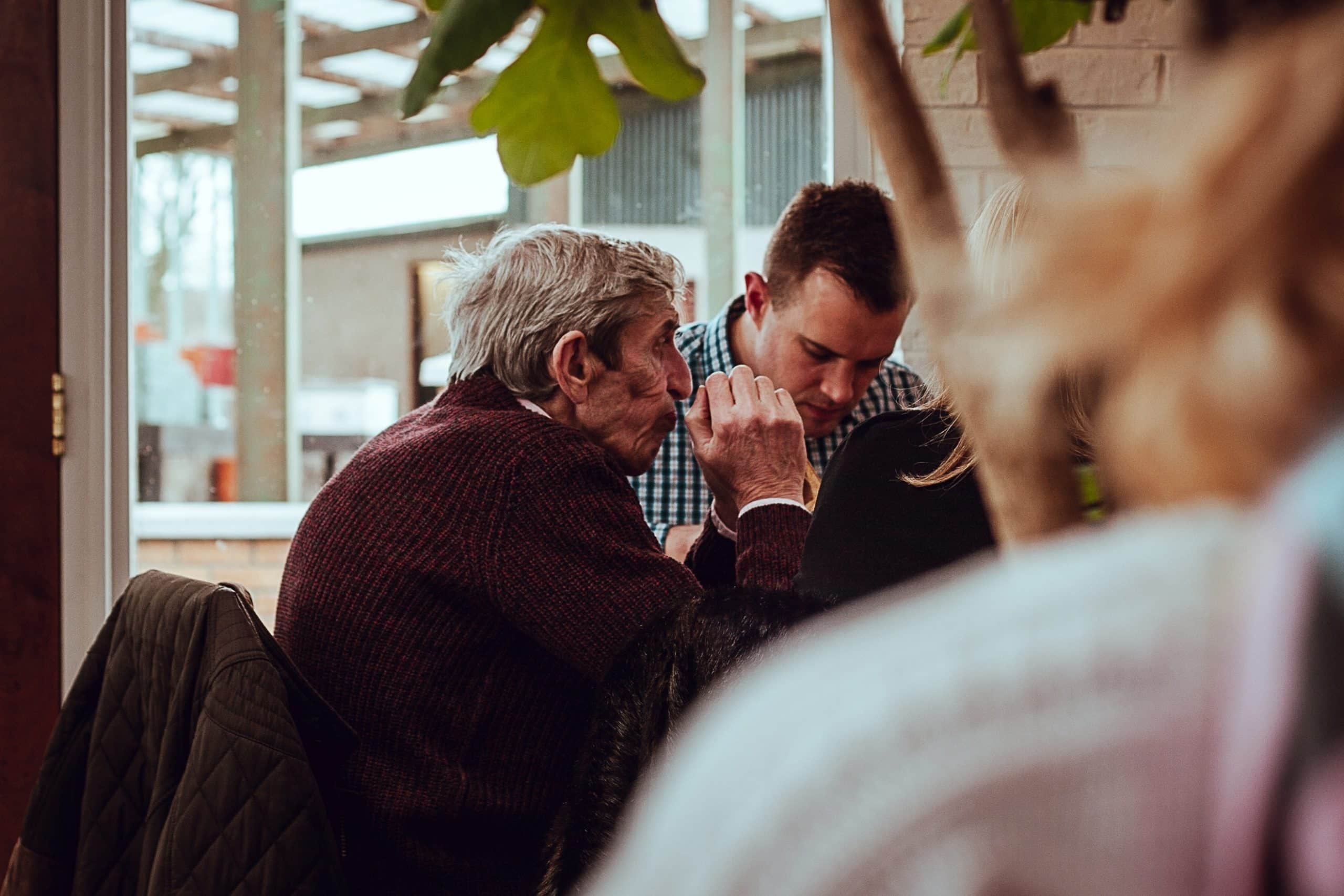 Most often when parents become elderly, they turn to their adult children to handle their affairs. It is usually the most logical solution – who can you trust more than your own children? Unfortunately, there are certain cases where the logical choice ended up backfiring. Take the case of 87-year-old Ellen and her five children.

Her oldest son, Bob, has been given power of attorney by Ellen, which gave him access to all of her accounts. As the saying goes, with great power comes great responsibility and Bob had failed that test when he started stealing most of his mother’s money, leaving his siblings in the dark the entire time.

Once Ellen started complaining about a lack of money, the children were more than a little confused; her husband had left her with more than $500,000 in assets and a house that was debt free when he passed away several years before. Upon further investigation, it was found that Bob had been taking money out for years and the money was almost gone.

Jane, one of the five children, decided that it was time to get a lawyer involved. Once she found a lawyer, it was explained that while Bob did have the power over her mother’s accounts, he did not have the right to use the property for his own needs. After some more investigation, they discovered that Bob had also been given all of his mother’s social security and pension checks by explaining to his mother that she had no choice but to sign them over because she had left him in charge. Although suspicious, she signed them over to him as to not cause trouble in the family.

As the lawyer explained to Jane, the only way to get the money back was to get Bob to return the money and sue him if he failed to do so. Jane knew that Ellen would not be on board with suing one of her children, and she was right. At this point, there was nothing to do. Parents often leave control of their assets to their children and it is especially heartbreaking when their children abuse this privilege.

The lawyer explained that it would have been better if Ellen gave control to more than one child; it would have provided some checks and balances to avoid an abuse of power. Once the gig was up, Bob all but disappeared, leaving the rest of Ellen’s children to care for her and to help her with the little funds she had left.

If you need help with determining what you should do with your assets as you get older—or if you have a dispute like Ellen’s family—call The Siegel Law Group, P.A. at 561-955-8515 for your free consultation. We will do whatever it takes to make sure your assets are protected and well looked after.

The Siegel Law Group, P.A., is a Law Firm in Boca Raton, Florida that focuses on comprehensive Estate Planning and Elder Law Planning for clients throughout South Florida. Our team is dedicated to providing compassionate counsel and effective legal representation in matters pertaining to Estate Planning, Elder Law, Probate and Trust Administration, Asset Protection Planning and much more.