Can You Imagine Challenging Your Parent’s Will? 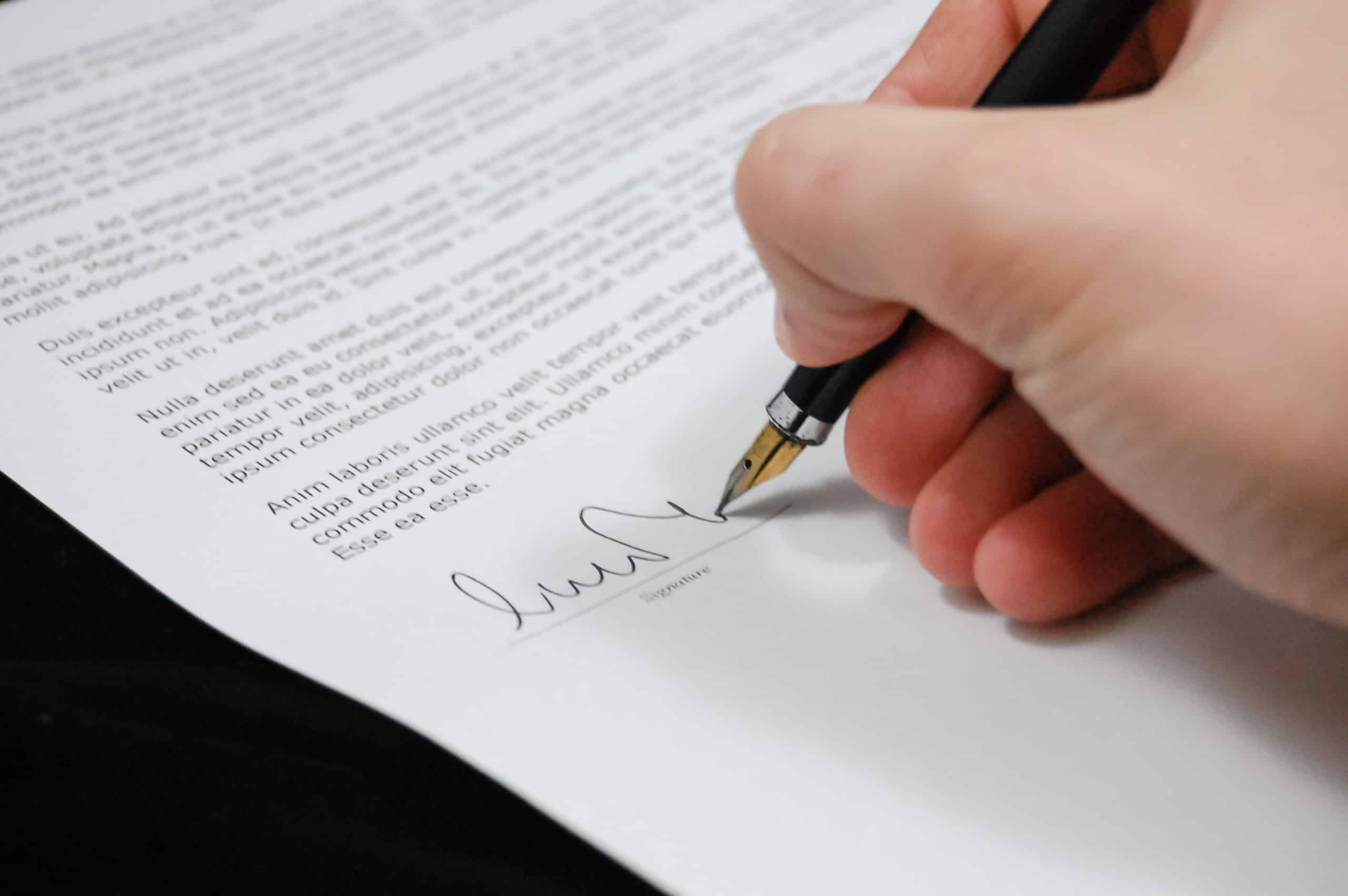 It’s more common than you think.  Imagine that you are expecting to inherit a significant portion of your parent’s estate, only to discover that he or she left a large amount to someone that you never expected. This type of shock can change a child’s life, and leave them feeling confused, angry and wondering if they have any options. Fortunately, there are ways to challenge a will when the circumstances don’t add up.

A will is a document that specifies a person’s final wishes for distribution of their estate, and care of minor children. In some situations, people with an interest in the estate may believe that the will is invalid and choose to challenge it in probate court. Here are some common reasons for challenging a will.

A Subsequent Will
The belief that a loved one executed a later will is an extremely common reason for challenges. In most jurisdictions, if a person legally executes a subsequent will, it invalidates all wills made in the past. These challenges can arise when another will is discovered (e.g. safe deposit box, desk, or safe); and a person with an interest in the estate has first-hand knowledge that it was executed.

A Lack of Testamentary Capacity
Lack of testamentary capacity is a fancy way of saying that a person did not have the mental capacity to create a valid will. These challenges often arise when an older adult makes a will during a time when he or she was showing signs of age-related dementia, Alzheimer’s disease, or other problems that can affect the ability to think clearly and make decisions.

Undue Influence
Wills can be challenged under the theory of undue influence. This happens when a person, such as a caregiver, takes advantage of their position of power over another person in a way that affects that person’s ability to have freedom of choice. In the context of contesting a will, it may mean that an elderly or disabled person believes that they must leave their assets to their care provider, or they may risk getting the care that they need.

What Happens When a Will is Successfully Challenged?
Several outcomes can arise if a will is successfully challenged. For example, if the will contest is based on a subsequent will, and there is such a valid will, the terms of the will that was executed later in time will be implemented, and all previous wills declared invalid.

If a will is wholly invalidated, perhaps because of undue influence or lack of mental capacity, and no other will exists, the decedent’s estate will be distributed according to the jurisdiction’s intestate succession laws.

Finally, in some instances, it may be possible to invalidate certain provisions of a will, leaving the rest of the will intact. In these cases, the valid portions of the will still control what happens to the decease’s assets, but assets affected by the invalidated provisions will be distributed according to that state’s laws.

Should I Contact an Attorney to Contest A Will?
If you have an interest in a will that you believe may be subject to a challenge, it’s important to understand that these conflicts can be extremely complicated and emotional. For this reason, it is advisable to contact an experienced probate litigation or estate planning attorney to review your options.

The Siegel Law Group, P.A., is a Law Firm in Boca Raton, Florida that focuses on comprehensive Estate Planning and Elder Law Planning for clients throughout South Florida. Our team is dedicated to providing compassionate counsel and effective legal representation in matters pertaining to Estate Planning, Elder Law, Probate and Trust Administration, Asset Protection Planning and much more.